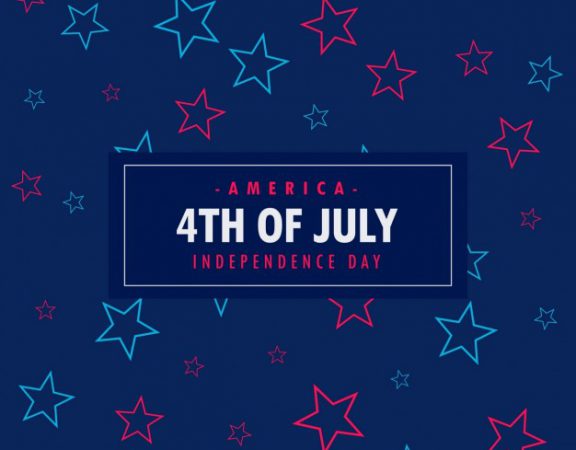 The actual birthdate of the American Republic was July 2, 1776, when delegates to the Continental Congress, meeting at the Pennsylvania State House in Philadelphia, approved the resolution introduced on June 7, 1776 by Richard Henry Lee of Virginia calling for independence from Great Britain: “That these United Colonies are, and of right ought to be, free and independent States.”

Two days later, the body adopted the well-known Declaration of Independence, which justified the deed by “declaring the causes which impel them to the separation.”

Marking the remembrance of Independence Day with speeches, parades, music, and fireworks, colonial Americans began a tradition that largely continues to this day.

In celebration of Independence Day, Inlea would like to bring you five ways Americans celebrate the holiday.

So, whether you are lighting off fireworks, firing up the barbecue, spending time with friends, or in a parade, we at Inlea would like to wish you a Happy Independence Day.