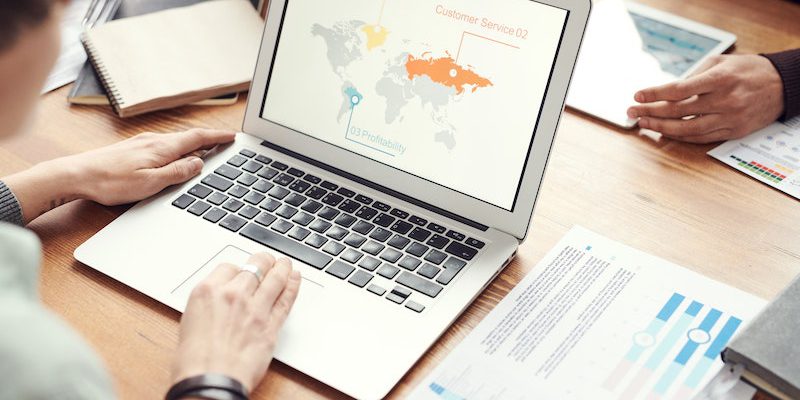 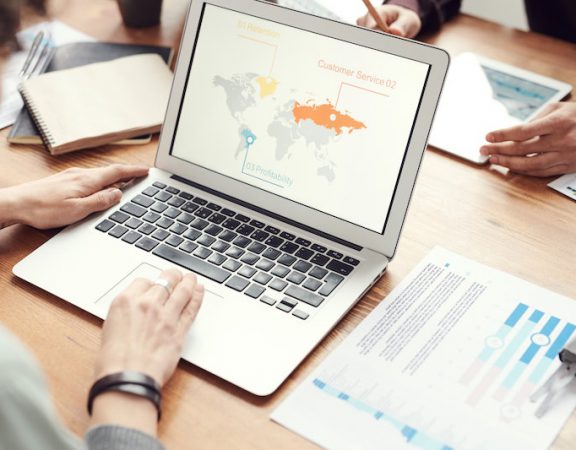 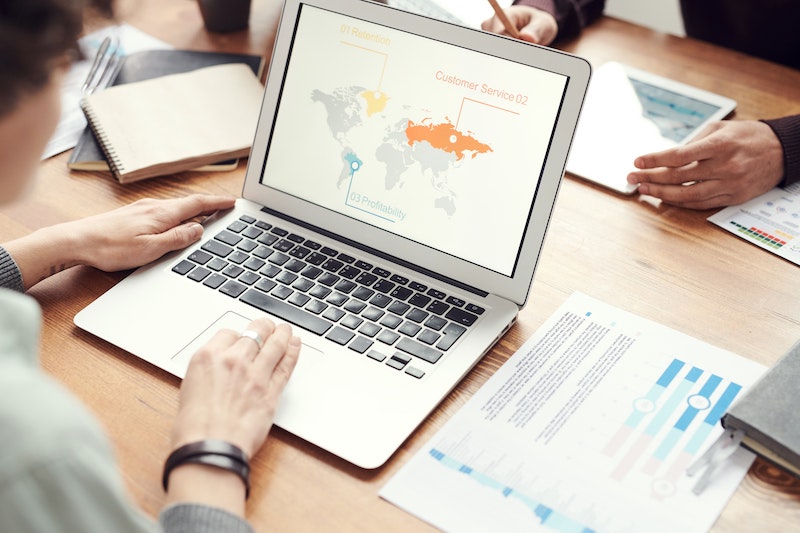 In a globalized economy, cultural sensitivity is essential. As more companies grow, and the global marketplace becomes more accessible for small businesses, multinational and cross-cultural teams are becoming more common. This means that it is crucial for businesses to understand the culture of their foreign market if they wish to succeed internationally.

Culture is the ideas, customs, and social behavior of a particular person or society. But how does culture affect international business?

For a business operating globally, culture may have impact at various levels and departments. Some of the direct impacts which culture may have on an international business would be understanding the consumer behavior of the new region which in turn may lead to higher sales. Since there may be a different management style in the new country of operation for the company, adhering to local culture within reasonable limits to set up employee management strategy would play a key role in the overall performance of the business.

You have to understand that cultural differences affect global business in three primary areas, organizational hierarchy, etiquette, and communication. Understanding them and recognizing their effects on your business will prevent you from creating misunderstandings with foreign clients and colleagues. 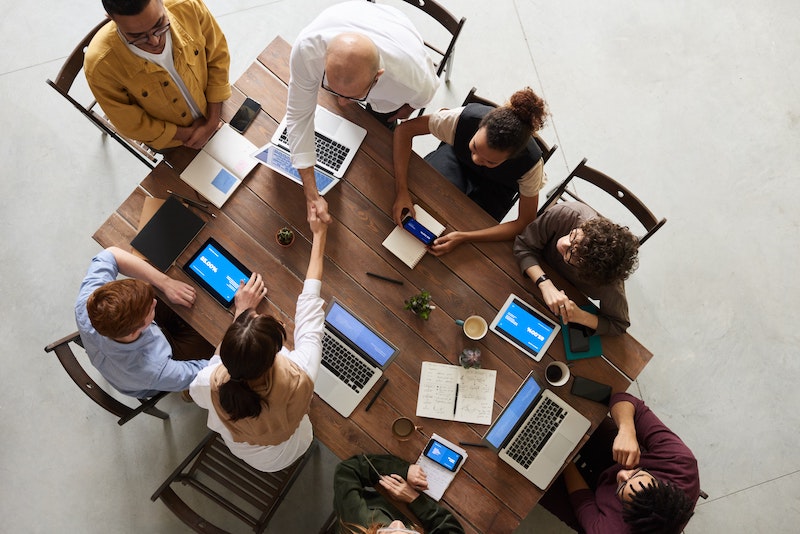 Neither of these approaches are inherently better than the other; they are simply different. It’s important to research typical company cultures and the values that inform them before meeting or visiting people from other countries so that you won’t be surprised by attitudes that don’t fully make sense to you.

Cultures have different patterns of communication. Some cultures use a direct verbal communication style where the transmitted message is clear, and not much effort is required on the part of the listener to decode it. On the other hand, some cultures use an indirect style of verbal communication that requires more effort from the listener to interpret the message and often might be accompanied by the presence of non-verbal cues (such as silence, hand gestures and eye contact).

Put high importance on the formality of address when dealing with foreign business partners and colleagues. In some cultures, it is all right to address a person you’ve recently met by their first name, while in other countries, they would rather that you address them by their surname or their title. Canadians and Americans often use first names, even when dealing with new acquaintances. But in many Asian countries, such as Singapore, China and South Korea, you should always address a person formally by adding Mr. or Ms. before their surname. If you are in doubt, use the formal way of address.

Punctuality is something that is relative. When you deal with business partners, clients or colleagues from the United States, South Korea, Japan and Russia, you are expected to be on time. In Germany, you are even expected to be at least 10 minutes early for your appointment. In Greece, they expect foreigners to arrive on time but just like in Russia, you may expect your counterpart to arrive slightly late.