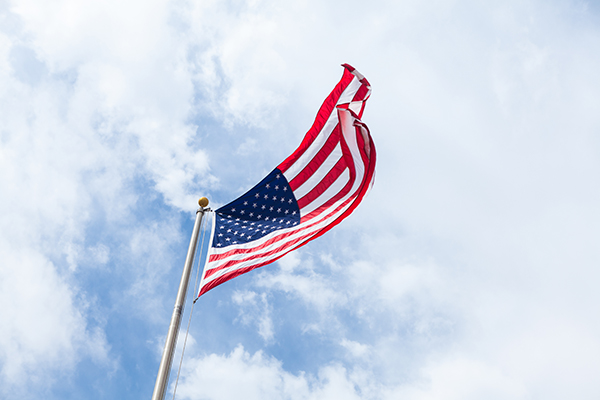 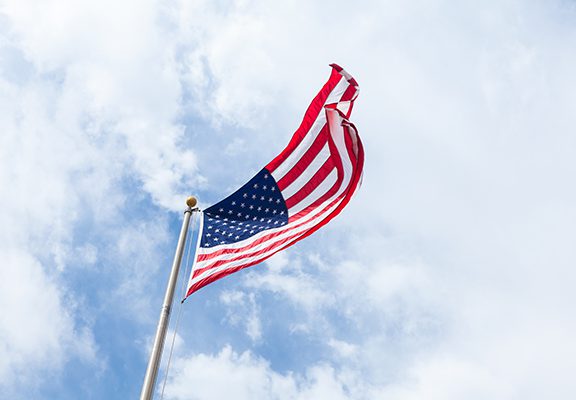 The United States of America changes its corporate image

Inlea’s CEO, Xavier Simó, writes an article every fortnigh for Cronica Global. This is one of his most recent ones.

When a company decides to relocate, or aim towards new markets, their corporate image tends to change. It is the result of a lengthy work process of the executive team helped by an external agency.

This image change usually involves the design of a new logo or the redesign of the existing one. But at times, the agency proposes having a celebrity present your image to associate their values to those of the company. Let’s look at it with a simple example: George Clooney represents an important capsulated coffee business, and in the adverts, he poses as a handsome, mature and seductive man with a sense of humor to transmit that anyone can acquire the elegant, exclusive coffee capsules.

Now, imagine you are the marketing director of this capsulated coffee business, they inform you that George Clooney will not renew his contract and you must replace him. So you call the same agency who proposed George Clooney years ago and another one who will propose a different candidate. You explain what you want to them and they both come back with completely different proposals; but you like neither of them. However, you don’t have time to decide and you must decide, knowing that no matter which one you choose, it will generate controversy. Suddenly you choose the other agency that has proposed Silvester Stallone: buff, mature, violent and unintelligible white man. The capsulated coffee business would be telling their customers that the coffee gives them caffeine and that it is only for self-made men.

So everyone will ask you: what happened?

And you will only be able to explain that the agency that had proposed George Clooney eight years ago, had proposed Monserrat Caballé this time: a mature, white, haughty lady with a long history; and seeing the result of the Christmas lottery advert she starred in a couple of years ago, you chose Silvester Stallone.

Well this is exactly what has happened in the United States. Confronted with an inevitable change of image, they maintain their logo -the flag-; but the citizens have decided to change “their celebrity”. Throughout the past 8 years, the United States showed us a young, handsome black man, married to an intelligent woman, a good speaker and worried about social values. The United States told us that they were a modern, open, less military focused and more worried about the wellbeing of the weaker.

And suddenly, the united states has gone for an older, white man with dyed hair, married to a much younger woman, an aggressive speaker with very contradictory ideas. The United States is telling s that it has become conservative, it will focus on one market -theirs- and that will be belligerent with all its competitors.

So everyone is asking themselves, what happened?

The American citizens can only say that the agency that presented Barack Obama, the democrats, had presented an older, white, haughty lady with a long political history: Hillary Clinton. And seeing her history of losses, the citizens decided for a winner: Donald Trump

The original article can be found here.