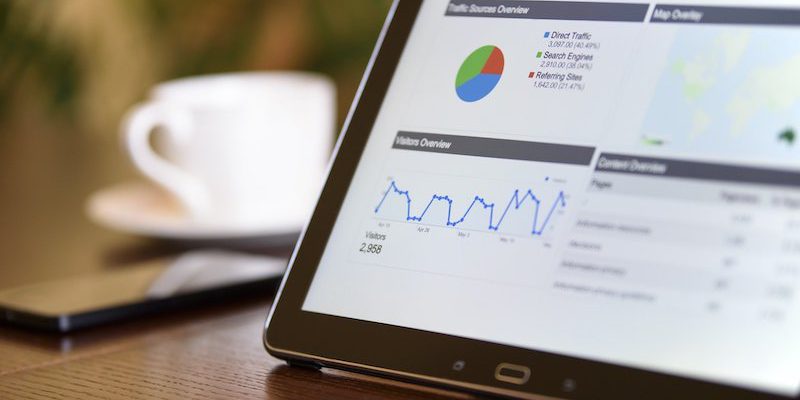 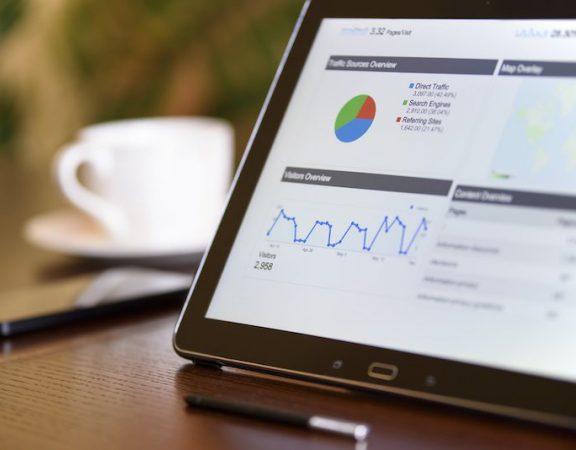 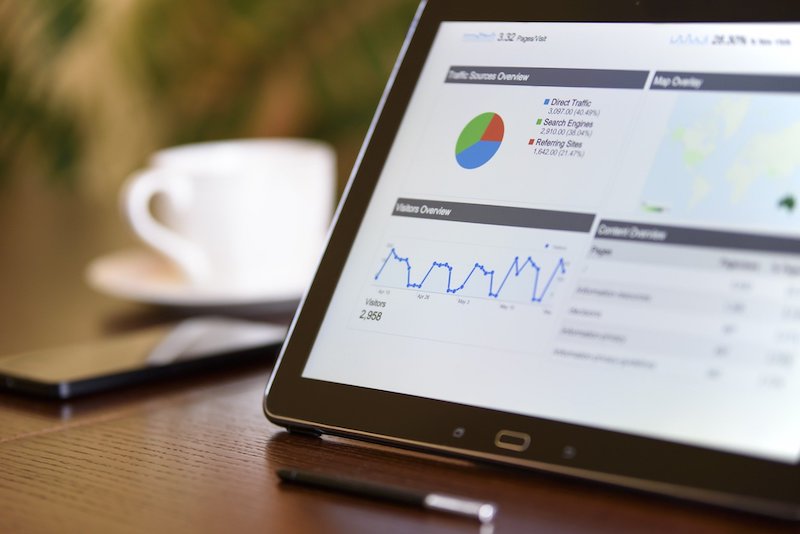 But let’s be positive and talk about those digitally friendly. The World Bank’s annual Doing Business survey has been described by some as the “World Cup” or “Olympics” for governments competing to make their countries attractive to businesses. The ranking measures how easy it is to do business in a country by examining regulatory environments and is enormously influential: it has inspired more than 3,500 reforms across 190 economies; in 2017-18 alone, 128 economies undertook a record 314 reforms.

Do you want to know the results? Find out the top ten countries for digital business:

There are several implications that emerge from this analysis. In the rest of this report, they delve into three broad categories of findings: patterns among notable countries, patterns across digital platforms, and a comparison of the EDDB with the Doing Business 2019 rankings. The main takeaways and conclusions from their report are summarized below.

At last, among the EU nations, the Nordic countries, as a group, were among the early movers in their embrace of digital technology and are consistently highly evolved digitally, as measured by our Digital Evolution Index. Their performance on the EDDB is also strong for several reasons: Nordic consumers have embraced subscription-based models for digital news and media access much faster than other countries; their appetite for subscription video on demand remains at an all-time high; the region is home to some of the most savvy online shoppers, a third of all Nordic consumers engage in cross border ecommerce on a monthly basis, primarily from websites in the UK, Germany, and China.  Finland, in particular, is a leader in the sharing economy; its success has been shaped by a combination of an open government, and high levels of trust.