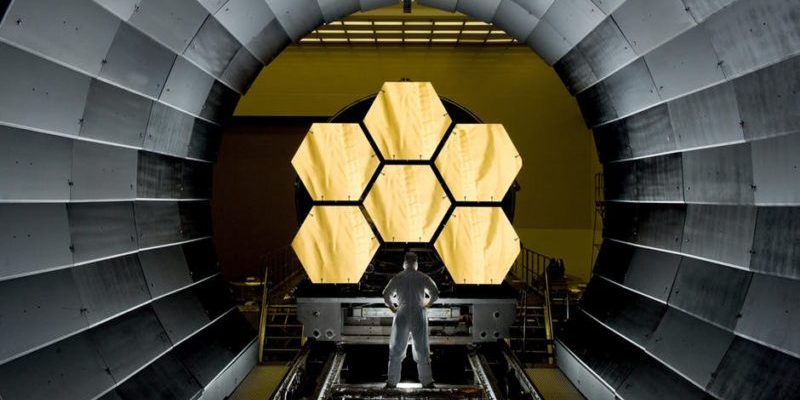 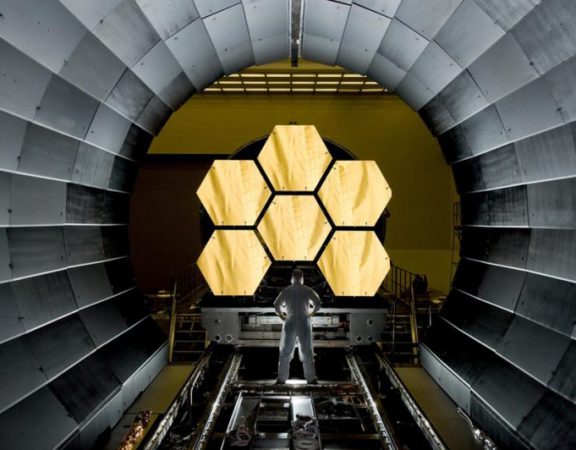 Home > Insights>The Most Exciting Jobs for the Future

The Most Exciting Jobs for the Future 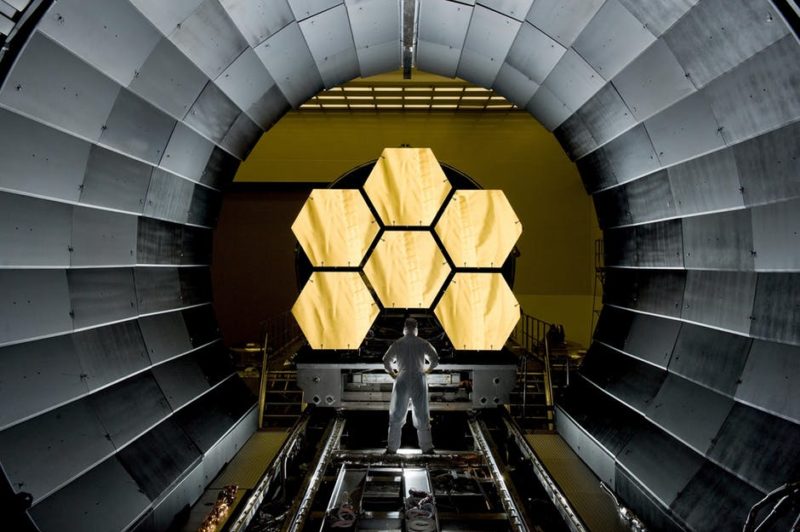 The future of jobs, and job creation, is already starting to make our heads hurt in anticipation. With the inevitable use of robots performing many of the jobs and tasks we currently are doing, there doesn’t have to be a grim outlook on the future. The automation of almost half of the tasks performed by most workers actually opens up many doors to a large variety of other jobs that will become more in demand, and will eventually be part of the job market.

Innovation and technology are already surprising us with what can be made in non-conventional ways, and it’s bringing along many jobs that are equally as exciting.

Here are some of the most exciting jobs for our future!

The future of fossil fuels is as dead as the fuels themselves. We are already seeing shortages with the fossil fuels that we are currently using, and there has been a massive increase in research and development of renewable energies. With all of this innovation, the renewable energy sector will need skilled and trained technicians to help create, install, and maintain these renewable structures.

Solar and wind energy may be the largest creators of jobs in the renewable energy market, but they aren’t the only ones around. Biofuels and hydropower are big contenders in renewable energy. With the shift towards renewable energy resources, the need for skilled workers grows more and more each year.

Medical advances and technologies have grown so fast that what was written in science fiction novels and movies, has become true and is moving at an alarming rate. Workers in the medical field have started to experiment in labs for the purpose of creating new advances in how we perceive medicine and what we can do in or on our bodies.

You can go into some laboratories and find scientists working with medical professionals to create new limbs, or organs, with cells taken from a patient, and even create edible sustainable meat from stems cells. Bioengineering in going to become a big player in our future economy, and the more our medicine advances the more engineers will be in demand.

Aside from mechanical or medical technician jobs, many jobs in the creative job market will be boosted by the advancements in technology. Being a simple designer just won’t cut it any longer. The creative market place has seen a huge boost in the jobs that have been around for as long as we can remember, and creating new and interesting jobs. Some new technologies are bringing in a new age of creativity that was only imagined in books and movies, and there are plenty of job opportunities for the people that want them.

3D printing technology and the massive improvements in VR technology are just two of the major players in bringing more creative jobs into the market. Designers of different backgrounds have started to experiment with 3D printing and VR technology, advancing what is being seen by the world and sold to consumers.

Do you remember lying in the grass on a warm summers night looking at the stars and wishing you could be flying around in space to other planets? What about flying or self-driving cars? Well, there are a handful of companies out there researching and testing those exact technologies. These companies are pouring money into new transportation investments that will make our future faster and making sure that we get to point a to point b faster and safer, or even from planet to planet.

With the emergence of self-driving cars, it is safe to say that we are catapulting ourselves into the future that was thought of decades ago; and with the rise of these technologies, more and more jobs in transportation will open up and become in a higher demand.

These are only a select handful of jobs that are already in use now, and will become even more in demand in the near future. So you should keep an eye out for more jobs that fall into these categories if you want to make the leap into a lucrative and futuristic career.