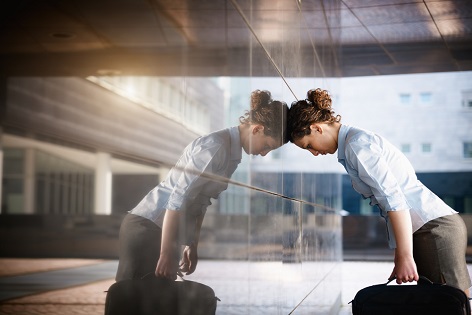 The difference between growth and scaling 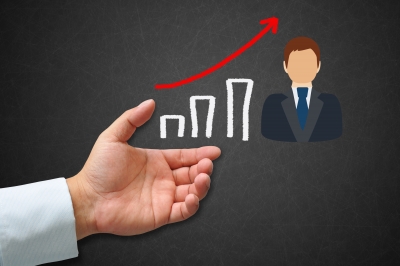 Two terms that are often confused in the business world are growth and scaling. While both terms refer to an increase in a business’ profits or revenues, there is a big difference between the two. When companies talk about growth, they are often talking about increasing revenue and increasing their resources or costs at the same or a very similar pace. For example, a growing company might add new employees to create or service its products at the same time it adds new customers. The difference between growth and scaling

When a company scales, it increases revenue, often at an exponential rate. But, the increase in resources required occurs at an incremental rate, if at all. A company that is scaling effectively is able to bring in $20 million worth of revenue for the same cost or nearly the same cost as it brought in $10 million.

You might be thinking to yourself that both words sound awfully similar, and we get where you’re coming from. Let’s take a look at their dictionary definitions:

What is company growth? 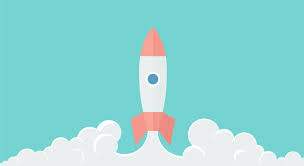 Generally seen as the definition of a successful company, growth refers to increasing revenue as a result of being in business. It can also refer to other aspects of the enterprise that are growing, like its number of employees, the amount of offices and how many clients it serves — these things are almost always linked to growth of revenue.

The biggest problem, however, is that it takes a lot of resources to sustain constant growth.

Take for example an advertising agency that currently has five clients, but which is about to take on five more clients. Increasing the number of companies, it sells to will bring in more money, but chances are it won’t be able to get the work done without hiring more people.

Because of this, financial growth can only be achieved while making larger losses, too.

As we’ve learned, traditional growth is riddled with problems. Instead, it’s much more interesting for companies to focus on scaling — a way to grow without being held back by increasing costs.

The key difference with growth is that scale is achieved by increasing revenue without incurring significant costs. While adding customers and revenue exponentially, costs should only increase incrementally, if at all.

A great example of a company that’s successfully figured out how to scale is Google, which in recent years has been adding customers (either paying business clients or ad-supported free users), while being able to keep costs at a minimum.

We hope we have resolved your doubts!