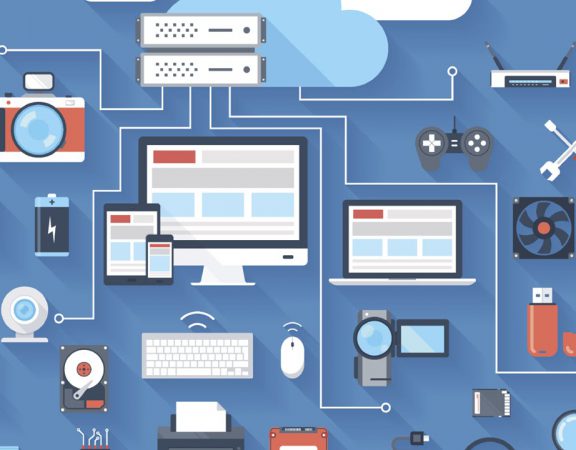 Home > Insights>New Brazilian Law to promote the Internet of Things

New Brazilian Law to promote the Internet of Things

Brazil has recently taken a huge step towards encouraging innovation by promoting the Internet of Things (IoT) technologies implementation across companies and industries.

The Internet of Things (IoT) is a group of  technologies that allow the connection of items and machines used on a daily basis (such as appliances) to the world wide web, one of the many  so-called 4.0 technologies that will revolutionize every aspect of society and companies in the coming years.

Being aware of the economical and social impact that these technologies will have in the near future, Brazil has made an effort to take the lead in this field by passing a law aimed to encourage the industry.

The law goal is to incentivize companies to implement IoT technologies by reducing to zero the values ​​of some fees (Installation Inspection Fee, Operating Inspection Fee, Contribution to the Promotion of Public Broadcasting and Contribution to the Development of the National Film Industry, Condecine) of telecommunications stations that integrate systems machine-to-machine communication.

The standard also exempts telecommunications stations that integrate these systems from prior operating licenses.

What is considered an IoT system, and who will benefit from it?

Systems that are considered machine to machine (IoT) are devices that, without human intervention, use communication networks to transmit data to remote applications to monitor, measure and control the device itself, the environment around it or data systems connected to them through these networks.

A MARKET WITH A EXPONENTIAL GROWTH

The proliferation of connected devices from 1-3 per person today to more than 10 devices per person in the future, will open up a lot of new opportunities for start-ups and companies looking to expand their business operations to new markets in order to create an ecosystem around the IOT area.

On top of that we should add the connection of other daily life objects and machines, from cars or traffic lights to your kitchen’s coffee machine which means that billions of devices will get connected to the Internet in the near future.

Once the business value of the IOT domain is understood, new products, services and revenue models will emerge which will attract investments and therefore create jobs in the IOT area. This also has the potential to increase imports or exports for such products and solutions, which in turn will push up economies (similar to what IT services did in India).

It could also lead to the emergence of secondary or supporting industries such as manufacturing of smart and connected devices, monitoring and measurement systems, decision control and analytics systems and security solutions to ensure safe use and address privacy concerns when it comes to usage of IoT which will become great opportunities by themselves.

The range of industries that will make use of IoT and that will benefit from the technology are vast, both public and private such as energy efficiency, infrastructure control, reduction of food waste, improving transportation or production and supply chains optimization, to name a few.

This law and its tax benefits along with its market potential makes Brazil one of the most appealing countries for startups and corporations in where to invest and operate in order to develop their IoT based products and services, with more than $1200 Billion market globally, Brazil is trying to capture a share of it.

Is time for companies to look at the Carioca country as a potential ally, a huge market right in the middle of south america which can be used as a base of operations from where to keep expanding and foster their business development.

Here is where inlea’s expertise in the Brazilian market comes into play.

We are the perfect partner for a successful landing on the biggest market in Latin America, helping companies to land and expand their operations while covering all their needs in order to succeed and make the most of these new opportunities.

Discover how can inlea guide your company to international success. 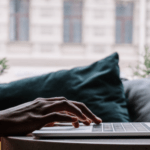 There is no doubt that Covid-19 has accelerated the degree of digitization of both companies and human beings. Videoconferencing – business, leisure, health, etc. –... 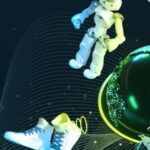 CES 2021: Top picks of the most influential Tech event

The world’s most influential and biggest tech show, CES 2021, closes today and we already have discovered the most trending gadgets and exciting innovations to look...