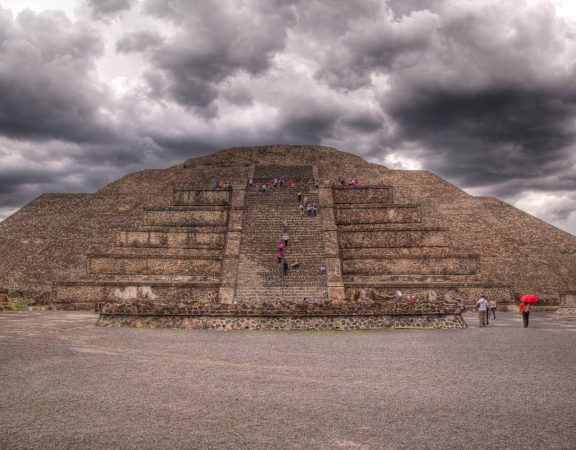 Home > Insights>What to do in Mexico City

What to do in Mexico City 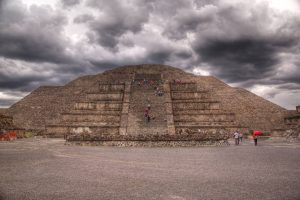 Part of our team had been in Mexico D.F. at CISCO CSR Academy Conference and they have been discovering and visiting some nice spots in this amazing city. Their list of MUST SEE if you go to Mexico City.

Mexico City is one of the planet’s great urban travel destinations: D.F is full of cultural attractions and a world-renowned gastronomy scene.

While this city of 30 million seems to have almost as many neighborhoods as it does residents, most visitors will keep themselves to the glamorous environs of Polanco, Roma, Condessa, the Historic Center and Coyoacan. In posh Polanco bordering Chapultepec Park, you’ll find Mexico’s answer to Rodeo Drive, Avenida Presidente Masaryk, and the stylish El Presidente Intercontinental hotel. Hipsters and fashionistas call Roma Norte and Condessa home, buzzing as it is with smart restaurants, cafes and shops. The historic center is, well, the historic center, dating to colonial times (and before) with the major sites that everyone associates with Mexico City. Coyoacan, south of the main center, was the original settlement for the conquistadores, now an enclave of artists and writers (Frida and Diego lived here) and it exudes colonial charm.

The blue house where Frida and Diego lived in the charming Coyoacan district is a piece of political as well as art history. Also the Diego Rivera studio, rushes, jars of pigments, and the skeletons and demonic figures that served as his muse fill the sun-drenched studio; it’s as if the artist just stepped out for a moment

Thirty miles from the city center, lies the incomparable archaeological zone of Teotihuacan with huge pyramids, only smaller than the ones in Egypt. The Temple of the Sun, the Temple of the Moon and the Palace of Quetzacoatl anchor a spectacular vista.  Really an impressive view:  ziggurats of volcanic stone flanking a broad promenade that stretches to the Sun Temple, where a steady stream of climbers ascends its stepped face like a line of ants. 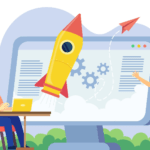