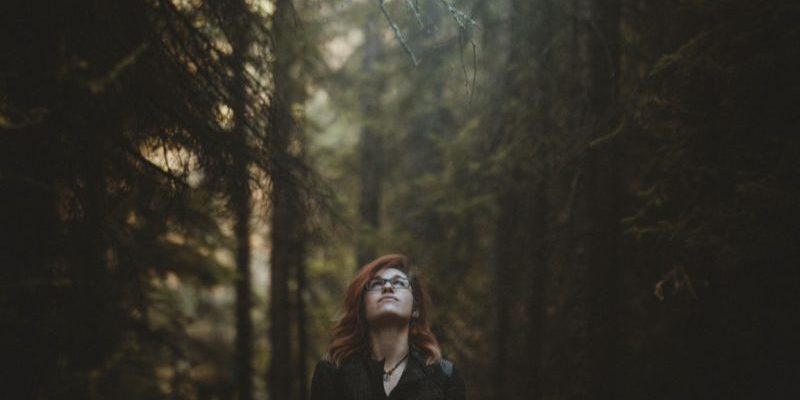 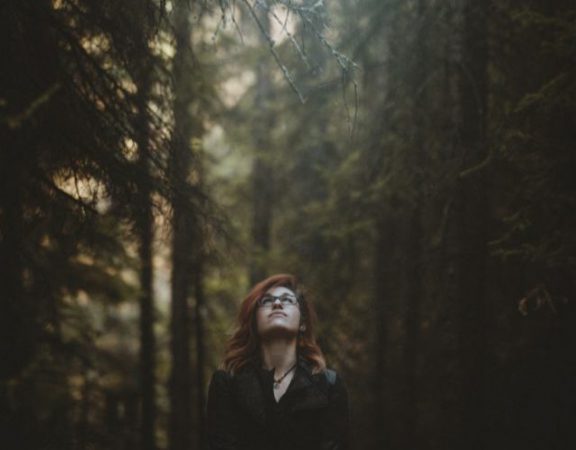 What to learn from failure (not everything is a success) 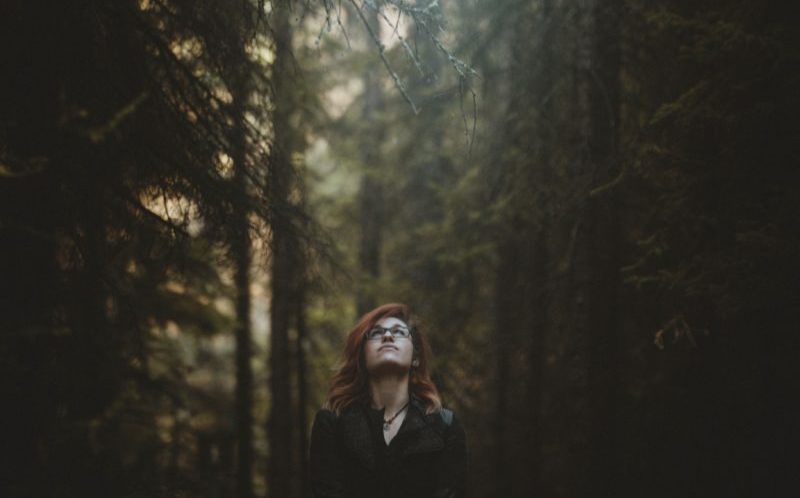 “Failure” is a word that encloses pretty much all the negativity in the world for most people. Failing is linked with errors, mistakes, the end of dreams and projects, and with a consequential drain of energy. But, what if failing is actually a positive word? Well, turns out that there are many visionaries that believe that failing is not only positive, but is also necessary.

There are studies now that confirm that a key part of the learning process is actually failing. Why? Because when we fail it means that we have taken risks, we are experimenting, and we are trying new things. It means therefore, that we are closer to discover new ways and to achieve discoveries that will lead us to success.

All of the great discoveries in history have been preceded by numerous failures that, instead of bringing down those brave and stubborn people, pushed them even harder to find the answers and the paths they believed they could get to.

That is why it is not shocking that the CEO’s of numerous exceedingly successful companies are refusing to accept continuous hit numbers and high rates, and instead they strongly believe that the comfort of continuous success can be a huge danger for a big company, and that failing is necessary so the company keeps moving on seeking for new formulas that will lead to new successful levels.

Companies like Netflix or Amazon, that are very high on their sales and value, are looking for “failure”, not because they want to crash their companies, but because they know that staying in the comfort of success can be devastating in the long run.

The truth is that nowadays there are companies starting everywhere, experimenting and pushing up, and they know that if they don’t keep trying new things (and consequently failing sometimes), there is a high chance that some of those new companies might hit the right bottom and they will be too far behind sitting in their success to catch up and react on time.

That’s why it is believed by these visionaries that is important to keep the machines moving, searching for new things and getting their people (and their clients) used to failing projects, to remove the idea that the consequence of fail is the end of a company. It is crucial for everyone to understand that failure doesn’t mean the end of anything, but the beginning of a new project. This way, both clients and investors will feel safer and continue to believe in the company through its different times; because there is no such thing like a forever and always successful company.

So, what can we learn from these CEO’s and their plans to fail some more? Well, changing our concept of failure would be the first step. Don’t punish failure, but embrace it. Failing means you are one step closer to being right. It will mean you know that that road doesn’t work anymore, so you will move to another that might be the one that will bring you to success.

Also, take that risk; don’t get comfortable in your seat. No matter if you are the head of a company or you are just starting your professional life, look for new goals, new challenges and take the risk to try new things. This way you will be personally investing, giving yourself the chance to be better at what you love and also to discover what you can achieve. This will mean accepting right from the beginning that you might fail more than once on your way to your goal, accepting a change of plans, and welcoming it all with open arms.