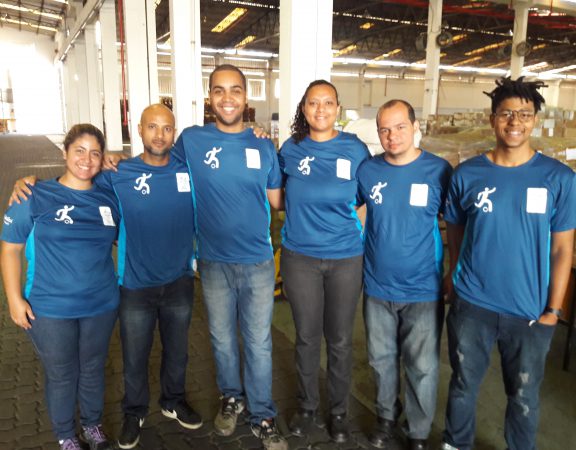 Inlea is collaborating with Cisco Networking Academy Program at Rio de Janeiro to give a job opportunity to several students who are part of Cisco Networking Academy Program there. All them studied in the last year Cisco’s ICND1 curricula and at this moment they are preparing their Certification Exam. During several weeks they have been taking care of the care of the identification and label at least 30 thousand of equipment’s used in the Olympic Games. A really hard work!!

It is a exciting job for them but also for us because the most of them only know all the equipment this in pictures and material of study, so this job is going to be a clear step ahead in their careers and useful for their success! Thanks to Cisco Networking Academy Program at Rio de Janeiro and to the students to let be part of this amazing project!