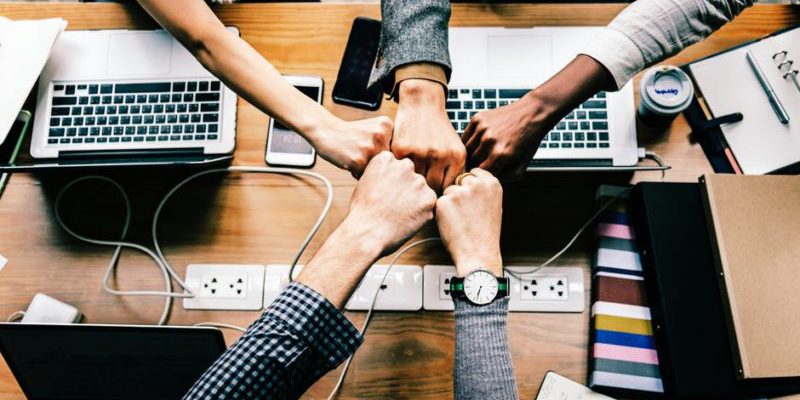 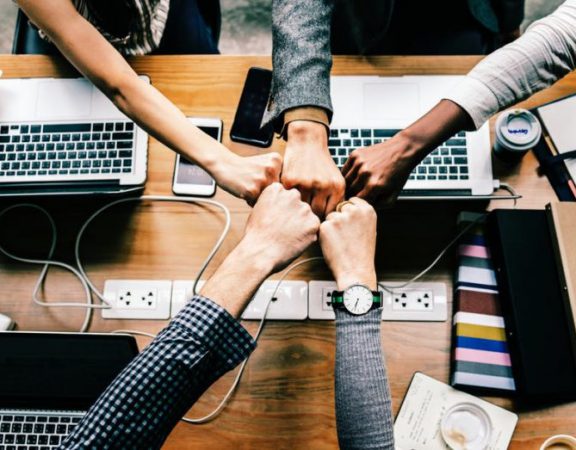 Home > Insights>How is the leadership during this century going to be?

How is the leadership during this century going to be? 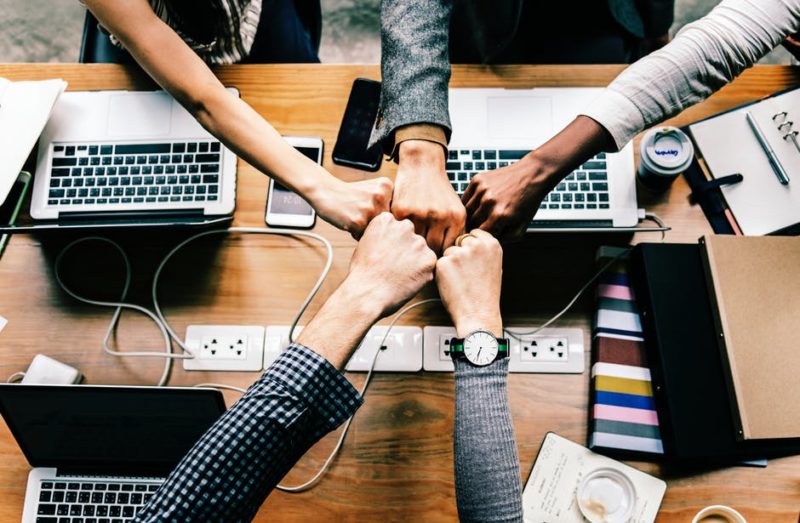 As the world is changing, personal and professional dynamics change as well.

We are used to see the image of the classic Industrial era big boss, that runs the company always watching over the worker’s shoulder, questioning, scrutinizing and checking that they are doing the right thing in the most productive way possible.

It is a perspective that sees employees as machines that you need to program and just supervise, but that methodology is very much dated and extremely unrealistic today.

The new leaders of the 21st century are requested to not only being intelligent and well educated in their field, but also to have the emotional intelligence. Harvard is actually preparing people to be resourceful and open minded, to be curious about the rest of the world and open to new cultures. They have understood the importance of empathizing with other people in order to be a leader. Because today your employees choose you as a mentor and as guide, they don’t just work for you anymore.

Being able to collaborate and integrate new members in the team are characteristics that will be make a difference in a leader. Today we move travel and start new projects very often; we most likely won’t be in the same company for 30 years like it used to be. So it is important that a good leader knows how to find new members for his or her team that will fit in and bring to the table what it’s needed, as well as creating a culture of integration and collaboration as an opposite to the idea of competition that we saw for many years in the professional world. 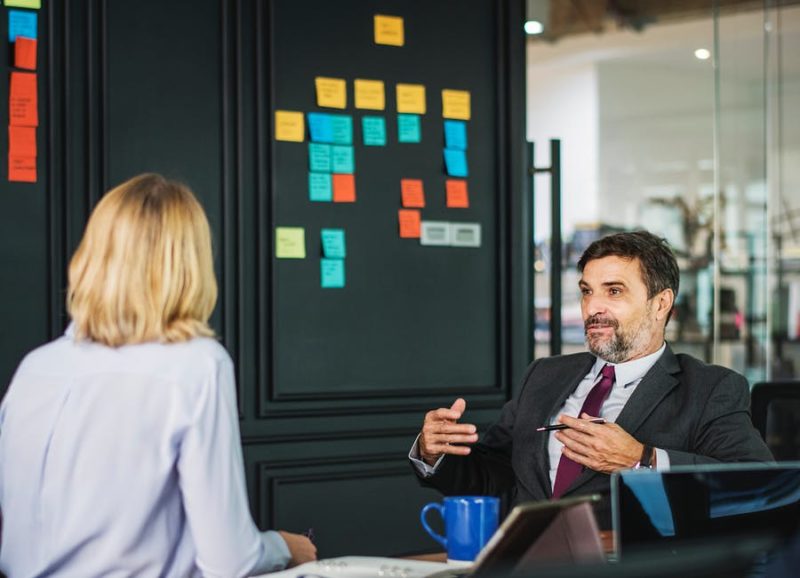 The new leaders will also have to be very strong to know themselves deeply and be aware of their weaknesses and face them. Since the profile of the leader will change and won’t be the person in the high office that everybody fears and barely never talks to the employees, it will also mean that they will be extremely more exposed. As much as we agree on the fact that new leaders will have to work closely and build a relationship with their teams, it is important to keep a strong role, and that will only happen if the leader is sure of whom she or him is.

Besides that, the humility that comes from knowing oneself good enough to recognize our weakness and failures, allows the leader to accept that things can be done different and learn from other cultures and other people. That is flexibility and that one of the biggest things that will define the leaders of the future, the closeness and self-confidence to not impose their view, but the intelligence to recognize a better way to do things and the strength to take the risk and allow changes.

All in all, what it is requested for future leaders is to have Global intelligence, bringing together all the professional skills that are traditionally part of a leader, and also bringing in that emotional intelligence we were mentioning before.

The goal is to create a profile of leadership that adapts to a word that is changing, continuously, someone that has an understanding of how things work in business but also in the reality their company and employees are living.

That connection to the real world is what might allow the leader to foresee changes that will affect the company directly.

Yes, the leader of the future gives us hopes of a new world were people listens, learns and grows. A world that can be changed by the right people, we just have to make sure we recognize and choose the right ones.