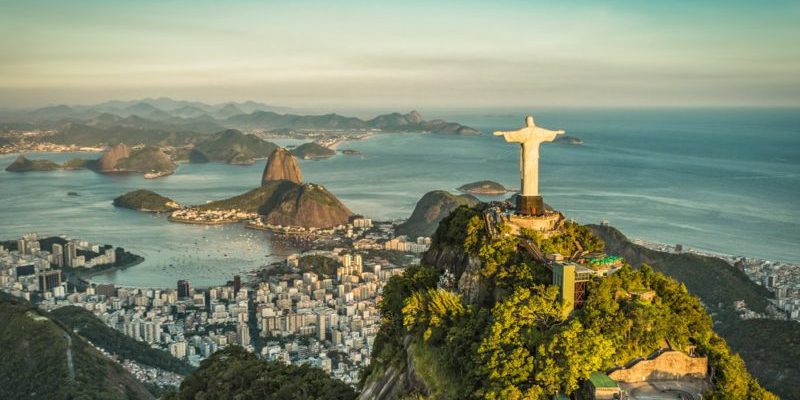 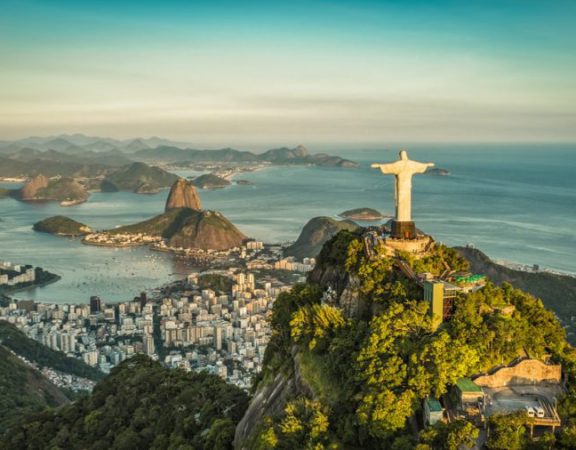 Home > Business > Insights>Guide to create a company in Brazil

Guide to create a company in Brazil

Brazil has the largest economy in Latin America, is home to approximately half of the region’s population. In the second quartile of 2018, Brazil’s GDP rose by 2.26% from 2017.  Guide to create a company in Brazil

The most prominent expanding industries in Brazil are Renewable Energy, Oil, and Gas, Agrobusiness, Health, and Automotive. There are also several unexplored industries that can be exploited by investors in Brazil.

If you’re considering Brazil business setup, you have two options to enter in the Brazilian market. Directly, through subsidiary or branch, or through third parties such as distributors or sales representatives. The commonly used entities by foreign entrepreneurs is the Brazil limited liability company (LLC).

Here is a guide to take in mind if you are considering Brazil for your business.

When setting up a company you may want to consider these factors:

Most authorities such as the Board of Trade have websites only in Portuguese and all processes must be done in Portuguese. There are no significant local dialects or other deviations from the official language, but a number of words and phrases differ from those used in Portugal. English is the foreign language most used by the business community.

Bureaucracy and Lack of Centralisation

Although improvements have been made over recent years, some areas still lack connection with federal authorities, making centralised registering processes lacking in some parts. This means that registration processes and requirements may vary, and require additional legwork depending upon the region established. In general, these problems are compounded by bureaucratic issues.

Excessive delays and the multitudes of various documents required by different bodies can cause days spent on the registering process to begin numbering over 100 days.

As a result, while Brazil has been seen as an attractive investment for many companies, starting a company in Brazil is a demanding process that requires extra focus, money and patience.

Brazil is known for charging a high tax burden for citizens and companies. There are numerous different kinds of taxes. To complicate matters further, they are governed at federal, state and municipal levels. As mentioned before, these systems are not always centralised and this will increase complexity of doing business in Brazil.

Registration with the Brazilian’s Social Security Institution known as INSS is obligatory within 30 days from when company starts to operate. The registration is obligatory even if the company has no employees.

The company administrator will have to contact a Social Security Agency to request the registration of the company. This is also a simple procedure and no additional documentation is required beyond the CNPJ number of the newly formed company.

How long does it take to form a company in Brazil?

The World Bank’s study from 2014 claimed that it takes 84 days to form a company in Brazil. They do not take into account that many of the steps involved in forming a company in Brazil can be executed in parallel and that you can legally start issuing invoices and operate most types of business before the entire company formation process, as defined by World Bank, is complete.

At the other end of the scale you will find service providers that claim they can register a company in Brazil in 96 hours.

Based on interactions with thousands of companies that used hundreds of different service providers to help them form companies in Brazil, we consider 3 to 6 weeks a very realistic timeframe to form a company of an independent entity in Brazil. This estimate is based on the assumption that the company formed is a simple service company with a fiscal address in a building that has already been inspected by the fire brigade.

Brazil is the perfect place for businesses to set up a company and invest in a strong, growing and diverse economy. It has extensive natural resources and its geographic position means that it is ideal for trading with other Latin American countries. Furthermore, Brazil has some major infrastructure projects as well as numerous goods and services industries that are rapidly expanding. What are you waiting for? 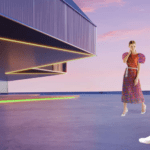 The new goal of Marketing: the Metaverse

The technology sector doesn’t stop growing and with it the emergence of new technologies. First we talked about robotics or the Internet of Things, after that came... 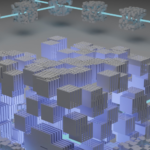 DAOs have become one of the most disruptive technological innovations of recent times. As the name indicates, Decentralized Autonomous Organizations are entities that... 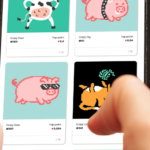 Marketing strategies to enter the Web3

Web3, also known as the decentralized web, is a concept that is gaining relevance in the marketing industry. As we discussed in our previous article “What is Web3?”,...

In order to help you start doing business in Spain, inlea team has elaborated a basic guide on Taxes in Spain, both for companies and self-employed. What information...
We use cookies on our website to give you the most relevant experience by remembering your preferences and repeat visits. By clicking “Accept”, you consent to the use of ALL the cookies.
Cookie settingsACCEPT
Manage consent