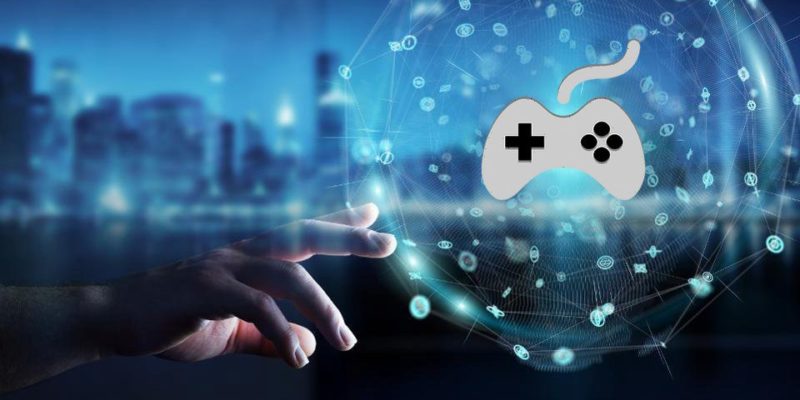 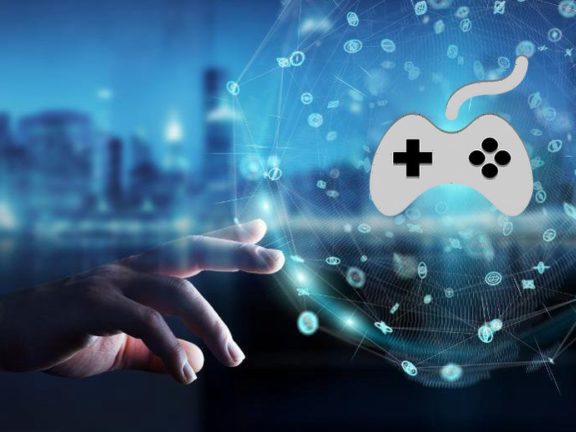 Future of gaming is Blockchain 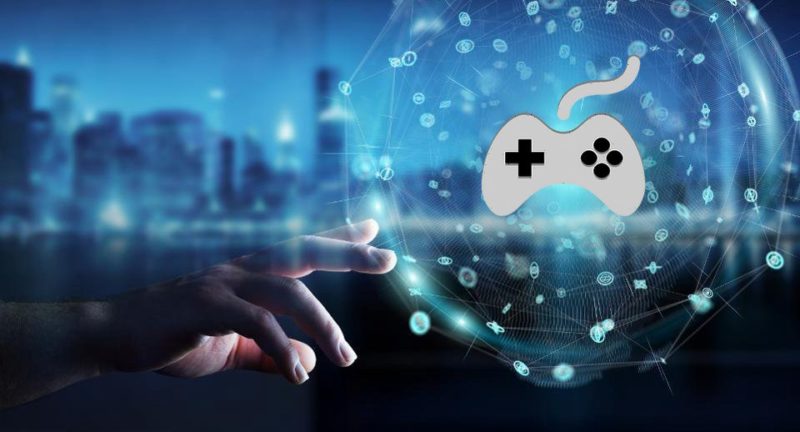 Change in the gaming industry is not uncommon and blockchain technology is now the next, or for some the latest, wave of disruption to the industry. The important changing factor for gaming is moving it from a traditional hardware platform, on to the cloud, via a decentralized gaming ecosystem. Blockchain technology naturally lends itself to achieving this. Future of gaming is Blockchain

The state of play 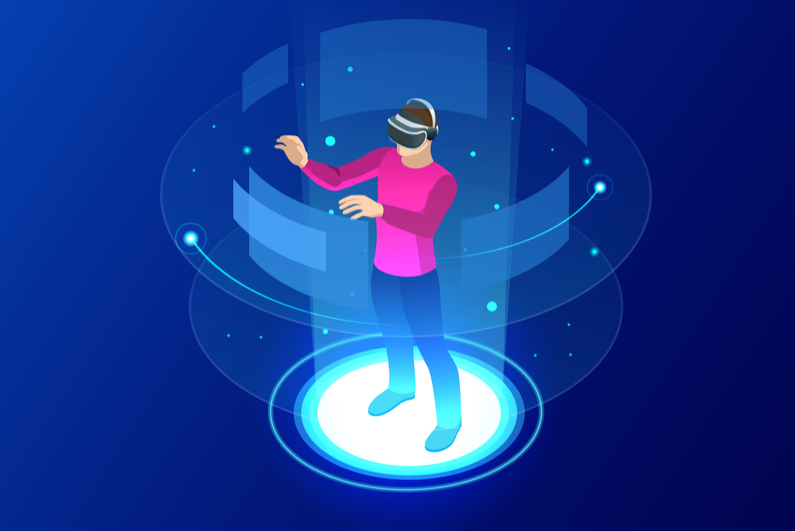 Blockchain gaming, like most blockchain solutions, needs to be examined on its merits and picked apart on its flaws before it can be decided if it is the future of the space. The growth of the blockchain gaming market also needs to be weighed on its potential to integrate, as well as overcome traditional hurdles.

The blockchain itself is already seen as a potentially valuable tool in today’s gaming world as it can provide a decentralized asset exchange, verifiable scarcity of virtual objects and collectibles, fast and secure payment networks, and an ability for developers to monetize their creations properly.

But, blockchain is no longer just a tool for the gaming industry to utilize and incorporate, it has also become a market unto itself with several companies actively pursuing the creation of high-end gaming experiences based on a blockchain backbone.

A key benefit of using Blockchain technology is the transparency it gives, decentralized gaming is set to depend on the exchange and investment of cryptocurrency, for example the Playkey Token, and blockchain allows for all users to be able to exchange and trade worry-free. As a rule, crypto transactions are easy-to-monitor even if they are not yours. For example, one user is perfectly able to view the contents of a cryptowallet by only possessing the wallet address if the transaction was done under the smart-contract of the decentralized cryptoexchange like EtherDelta, for example. Another smart contract that is required to manage the rules of interaction between a miner and a gamer in a future Playkey decentralized ecosystem is also a transparent mechanism to guarantee a miner will get it reward once certain conditions within renting out its PC are met. 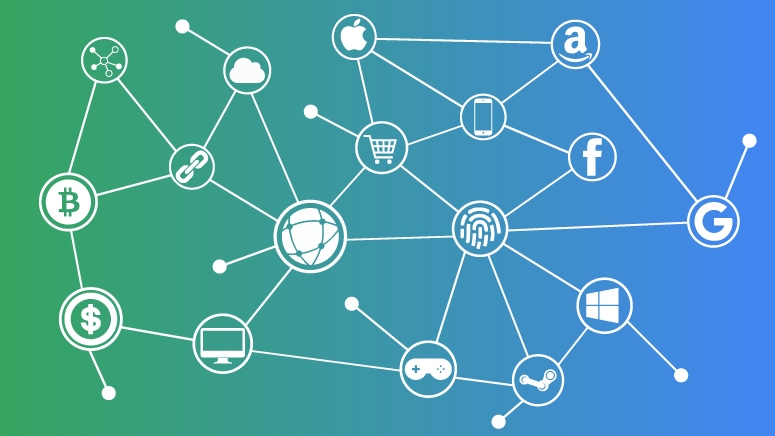 The security in online gaming can also benefit greatly from harnessing the technology. Hacking is a common and frequent occurrence, this is due, amongst other things, to the use of centralized networks, meaning that hackers have an easy entry to the entire system via a single point of failure. Blockchain networks cannot be hacked in a similar way due to their decentralization, meaning there are any number of servers active at any given moment.

As we move closer to the worldwide adoption of blockchain, there is no doubt regarding the role of this technology in the future of gaming. In conjunction with other technologies that make the gaming experience richer, blockchain can make gaming more beneficial, profitable, and sustainable for everyone involved, and may redefine the way we see video games. 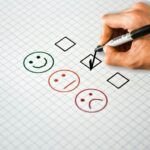 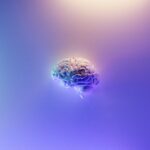 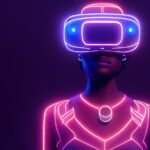