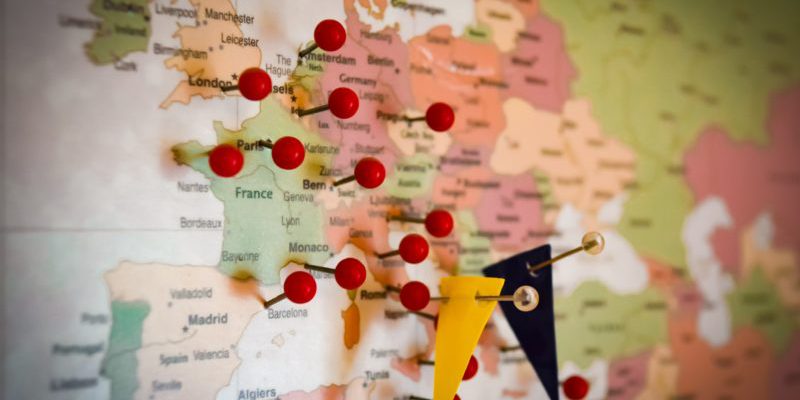 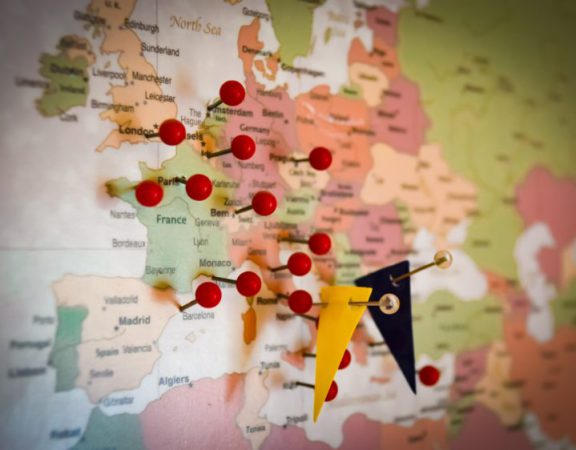 Home > Insights>Europe is the Future for Startups

Europe is the Future for Startups 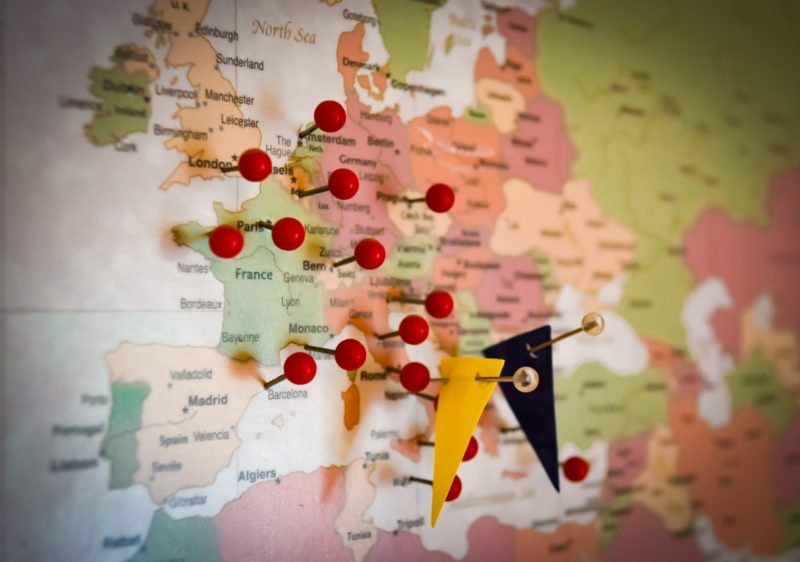 For the past years, there has been a change in the European startup landscape. Previously seen by some as lagging behind Silicon Valley and Asia, Europe is rapidly coming into its own as a startup hub.

Here are some of the factors that have led to Europe’s growing recognition as a startup hub as well as the challenges that Europe faces to maintain this momentum going forward. 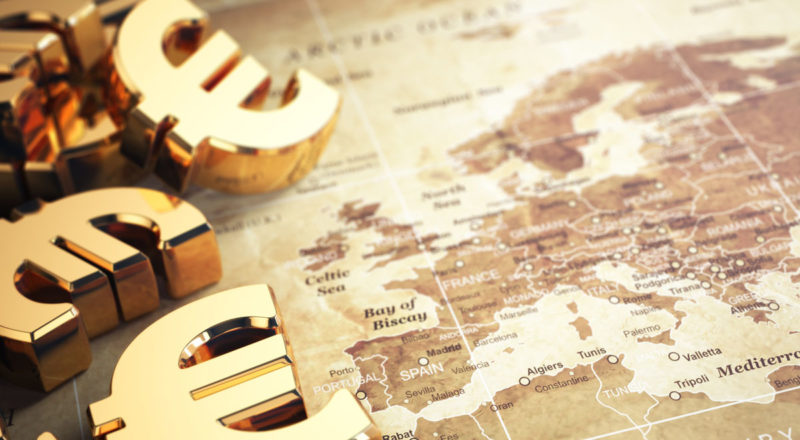 European startups have direct access to the world’s largest economy, of 500 million people and a GDP of €25,000 per head. Europe is also arguably a better platform to reach other markets around the world, including rapidly growing emerging markets in Africa and Asia. The EU is the top trading partner for an incredible 80 countries, compared to just 20 for the U.S.

Entrepreneurship is increasingly recognized as a legitimate career choice here, with bright MBAs choosing to start a business rather than climb up the usual corporate ladder. Furthermore, as the ecosystem becomes more established, we’re beginning to see a growing number of serial entrepreneurs come through, with the experience and funds to build even bigger and better businesses second time round.

The European Union has put into place a wide range of programs and subsidies aimed at facilitating investment in startups. The Commission has even created an online “one-stop-shop” that aims to easily connect entrepreneurs with the resources available to them.

Another indication of the health of the European startup community is the proliferation and success of coworking spaces such as WeWork. Google has also taken notice of the EU’s hotbed of entrepreneurial talent. Its new Berlin “campus” joins outposts in London, Madrid and Warsaw.

A primary goal of the legislation is to simplify the regulatory environment for international business, a generally positive step. What is of concern are the broad and potentially punitive regulations regarding privacy. Failure to comply with these regulations can result in a potential fine of €20 million or 4 percent of annual worldwide turnover from the previous financial year, whichever is greater. These numbers are intended to show the seriousness of implementing these new regulations to any business owner or stakeholder. It remains to be seen how the regulations will be enforced.

Europe’s growing status as a startup hub seems unlikely to slow down anytime soon. From Amsterdam to Zurich, there’s an A-Z of diverse, world-class cities making up the European startup ecosystem. As they come into effect, regulatory initiatives such as the CMU will positively affect the flow of capital and investment throughout the Union. Major players such as Google and Facebook will continue to invest huge amounts of capital into startup incubators all over Europe.

In short, the future for small-to-medium-sized online businesses and startups in Europe looks bright and the team at FE International is very proud to play an active role in it.