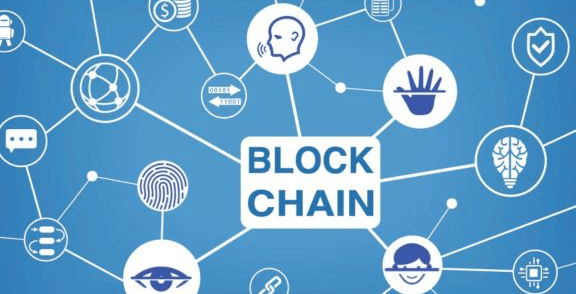 But… How does Blockchain really works?

Unless you have been living under a rock, you might probably have heard of the word Blockchain. It seems to be one of the buzzwords of the past years. But many people seem to know what blockchain is or how does it work. But… How does Blockchain really works?

To understand blockchain technology and its potential impacts, it helps to get your head around a few non blockchain concepts. Here’s the thing, blockchain has the potential to fundamentally transform the global economy as we know it by changing the way governance systems, individuals and businesses function and transact with each other.

Imagine you and your friend are transacting/transferring money from one account to another. You would first reach the bank and ask them to transfer the money to the account address of your friend. 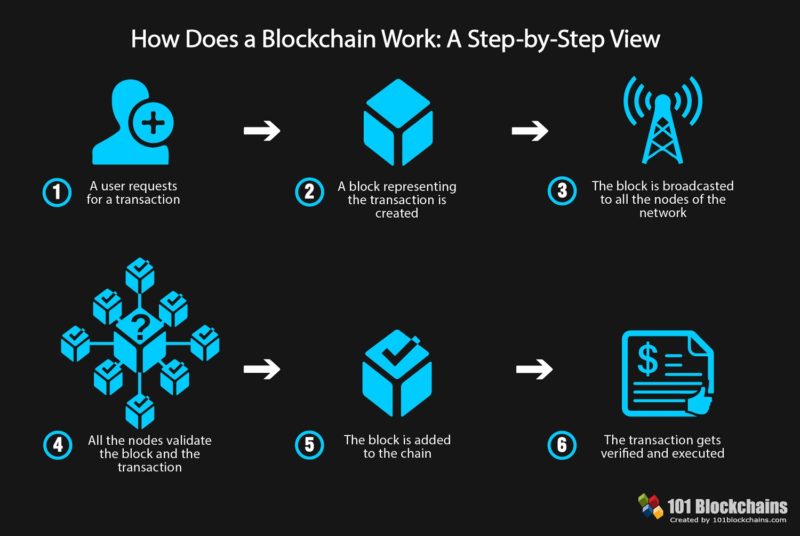 On transferring the money from your account to your friend’s account, the banks keep an entry on register of transactions. The entry needs to be updated on both, receiver and sender, account. But there is one problem:

It is Tamper-able. Entries of transactions can be manipulated easily or change.

People who know how the banking system works are trying to avoid them because of this problem. This is where Blockchain comes in.

To keep track of the amount of bitcoin each of us owns, the blockchain uses a ledger, a digital file that tracks all bitcoin transactions. The ledger file is not stored in a central entity server, like a bank, or in a single data center. It is distributed across the world via a network of private computers that are both storing data and executing computations. Each of these computers represents a “node” of the blockchain network and has a copy of the ledger file.

The fact that the ledger is maintained by a group of connected computers rather than by a centralized entity like a bank has several implications:

Now, next:
How does it work?

Overall, the blockchain technology has the potential to revolutionize several industries, from advertising to energy distribution. Its main power lies in its decentralized nature and ability to eliminate the need for trust. 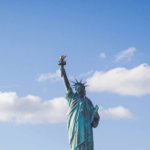 Tax Guide for Start-Ups Expanding to the US

When it comes to start-ups there are a lot of things that need to be considered and tax implications are certainly on the list. New entrepreneurs can be in the dark... 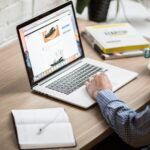 Employer Branding: The key to talent

Jordi Ginestá, inlea’s EMEAR HR Team Leader: The evolution of personnel selection process has been a subject of great interest, especially with the irruption of... 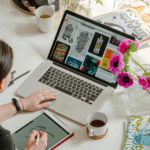 The COVID-19 pandemic has had an impact on all areas of our society and has forced all companies to accelerate their digital transformation. Suddenly we have gone from... 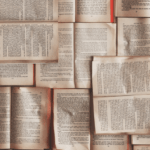 April 23th marks World Book Day, a perfect date to remember the importance of reading for culture and entretainment. At inlea we wanted to share our favorite books...
We use cookies on our website to give you the most relevant experience by remembering your preferences and repeat visits. By clicking “Accept”, you consent to the use of ALL the cookies.
Cookie settingsACCEPT
Manage consent