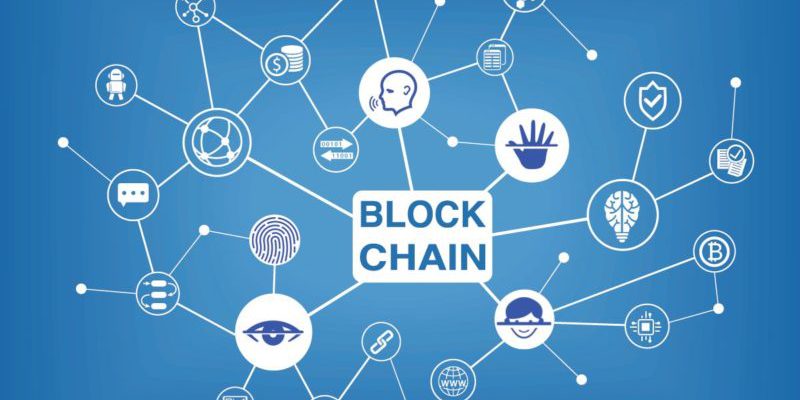 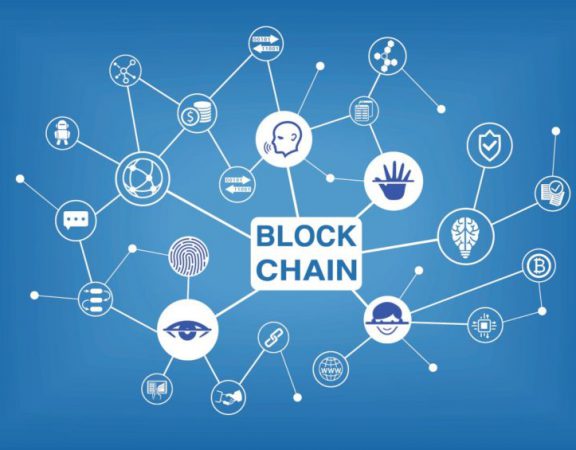 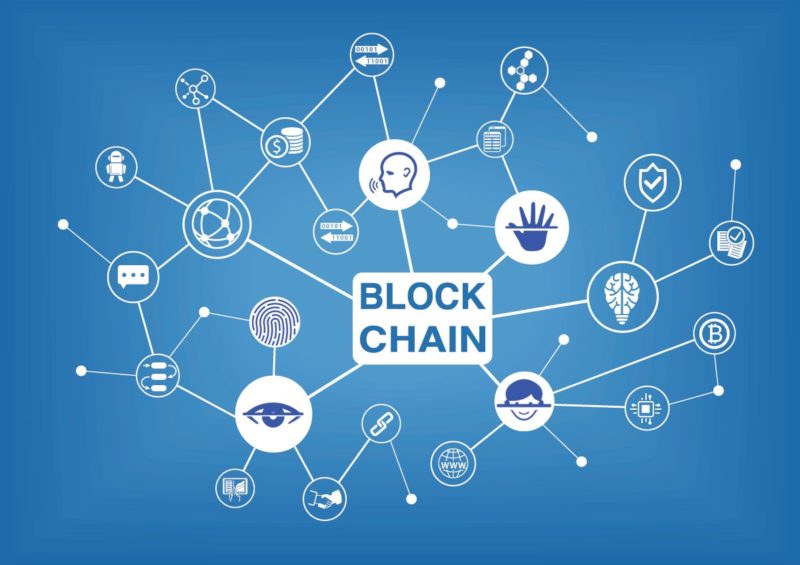 Luxury brands were notoriously late to embrace e-commerce and social media. But some of the industry’s biggest players are determined to be ahead of the curve on blockchain. Blockchain and luxury industry

LVMH, the world’s largest luxury conglomerate, is planning to use the technology to track luxury goods and prove their authenticity.

The platform, dubbed Aura is expected to go live with Louis Vuitton and Parfums Christian Dior, before being extended to the group’s other brands and competitors.

The global market for knock-offs is booming, with various estimates totalling annual sales of fakes in the hundreds of billions of dollars. The rise of online resale sites is creating a new market for counterfeits that has resisted traditional methods of policing. 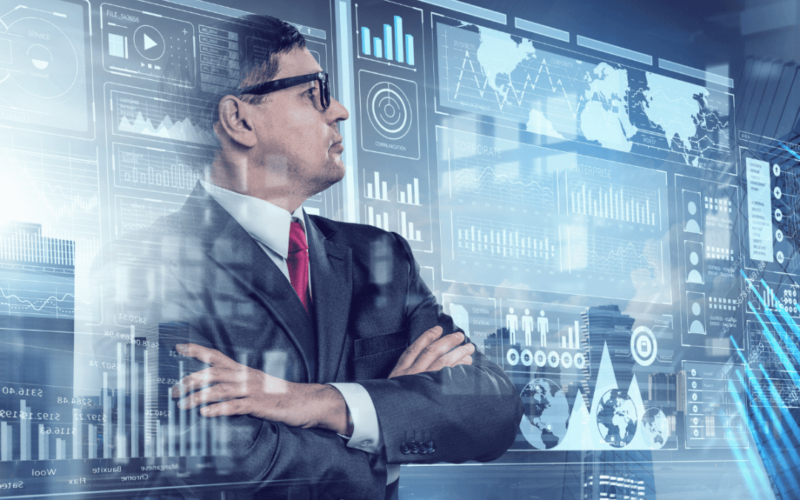 Blockchain is the catch-all term for technology that permanently records transactions in a digital, tamper-proof database. Information is distributed across a network of computers rather than being controlled by a single entity, and is accessible to anyone in the network, but cannot be altered or deleted.

Blockchain’s highest-profile use is to enable Bitcoin and other crypto-currencies, but the technology is beginning to take hold in the global supply chains of large companies. Walmart will soon require suppliers of leafy greens to put their produce on the blockchain, making it easier to trace tainted vegetables back to their source.

Simply expressed, blockchain is the digitalization of trust. Trust is everywhere in our day-to-day interactions, especially when it comes to transactions involving high-end luxury items.

Blockchain technology can, in fact, help to combat counterfeiting. Blockchain is trustable by design because it is decentralized and independent, meaning that everyone can participate.

By utilizing the blockchain to create a digital certificate of any luxury item you buy, you’ll be able to verify that a product is authentic, that it hasn’t been stolen, and that it was well taking care of. 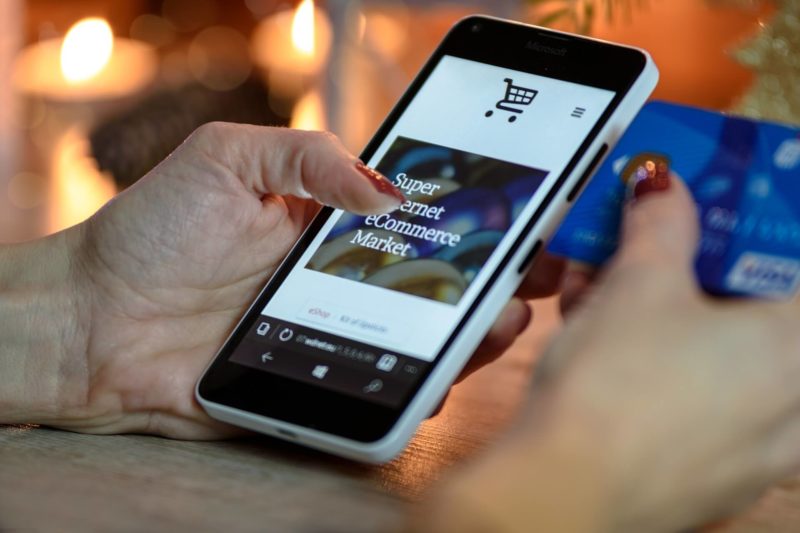 Other ways the platform could be used include facilitating greater and more transparent communication between creators and consumers, as well as cutting out middlemen to allow for more direct payments and licensing transactions. It could also help small, independent designers who feel their work has been plagiarized by big brands to verify their claims that they conceived of the idea first.