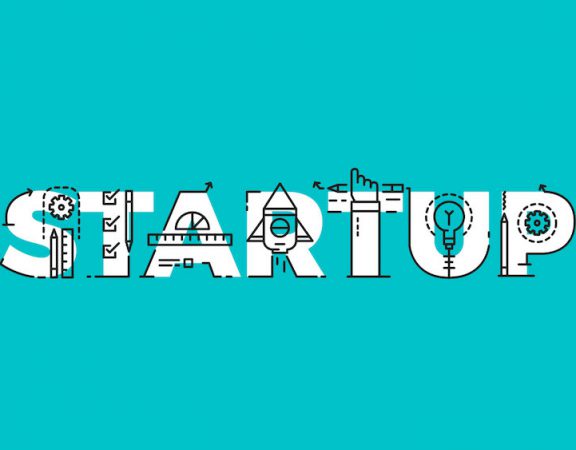 The keys of Barcelona Tech City to attract startups

The startups sector is one of those that don’t stop growing in Spain. Barcelona has become one of the main centers of development of technological companies at both national and European level. In just two years, the number of jobs created by these companies has almost tripled in the city, from 6,000 to 15,000 people.

Much has to do with this boom Barcelona Tech City, the entrepreneurial nursery located in the Palau de Mar, in full port of the “Ciudad Condal”, where more than 1,000 people work on an area of 10,000 square meters. Technology companies queue to establish their headquarters within the also known as Pier 01, one of the largest clusters in Europe. 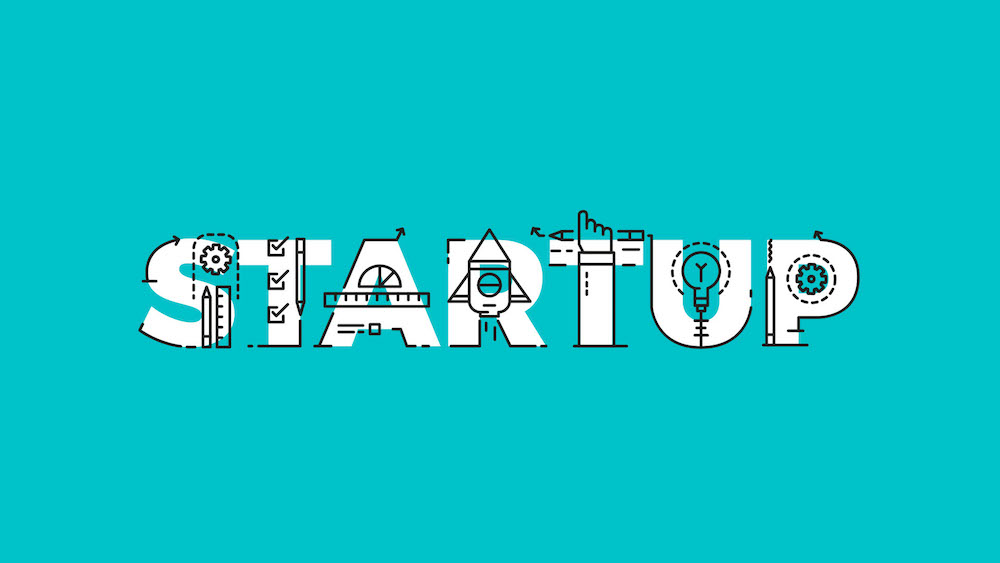 Miguel Vicente, founder of Barcelona Tech City and technological firms such as Wallapop and Cornerjob, said that they would like to have another space between 5,000 and 10,000 square meters near Pier 01, “to satisfy the demand of the 40 companies that have not been able to enter”.

“When? We do not know. We just opened Pier 01 and are projects that take time. We’ve been thinking about it for more than a year, it’s a long-term idea, “he says in an interview with the Spanish website Cinco Días.

Barcelona Tech City is a non-profit organization that supports startups in different stages of growth. But what does it contribute to the companies so that they all want to enter the Pier 01? We ask the companies that are already inside.

HolaLuz has as mission to change the relationship between the electric and the consumers. It’s not only a pioneer in its sector; it was also the first to establish itself (around 2014) in the current headquarters of Barcelona Tech City, before it even existed.

It was not until May 2016 when the cluster Barcelona Tech City rented the rest of space as offices for startups. Like all companies that make up Barcelona Tech City, they take benefit from networking, meeting with entrepreneurs and the transmission of knowledge “,