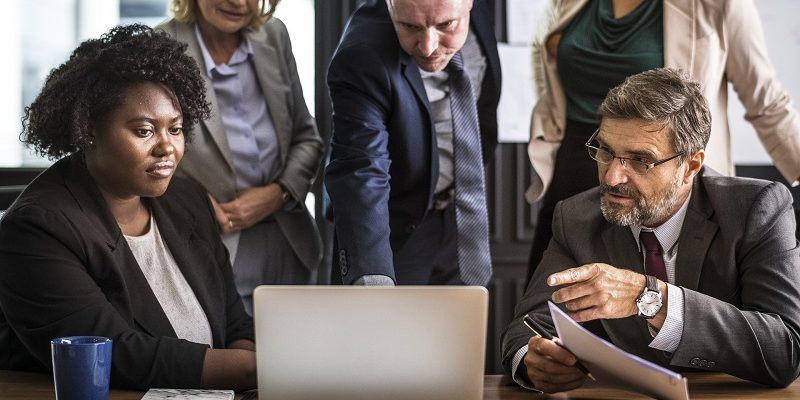 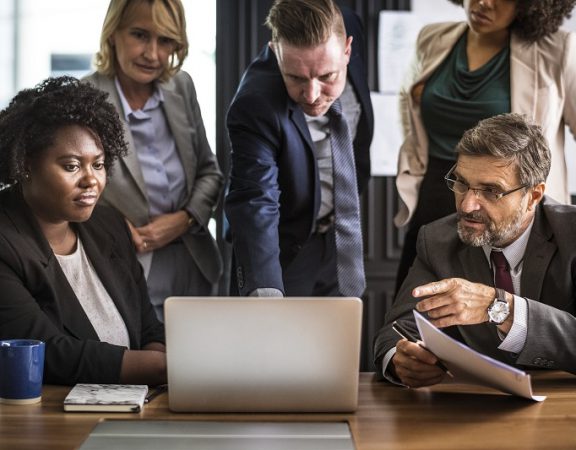 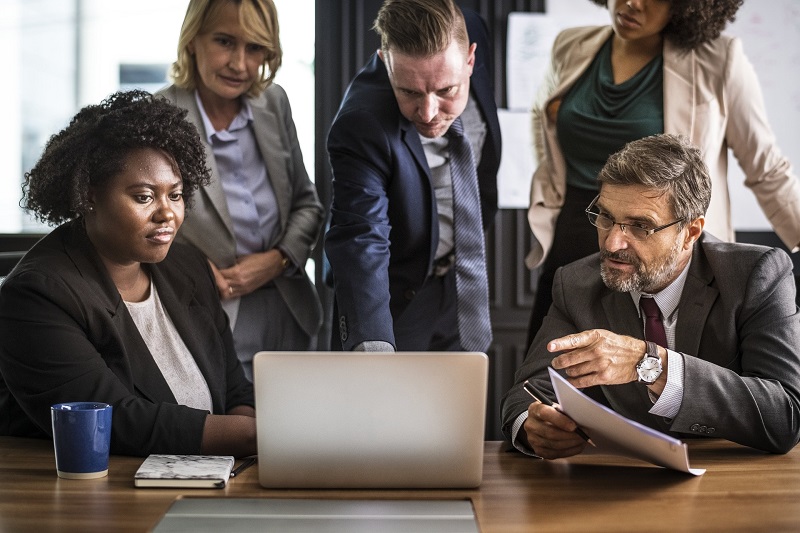 For new and experienced leaders alike, one of their biggest management challenges is learning how to properly delegate. Those who struggle with delegation often come off as micromanagers, leading their teams to feel over-scrutinized and distrusted. Avoid micromanaging.

Most employees don’t appreciate being micromanaged, so it’s in your best interest as a leader to curb this behaviour before it leads to negative effects, like poor morale, lack of motivation and staff turnover. 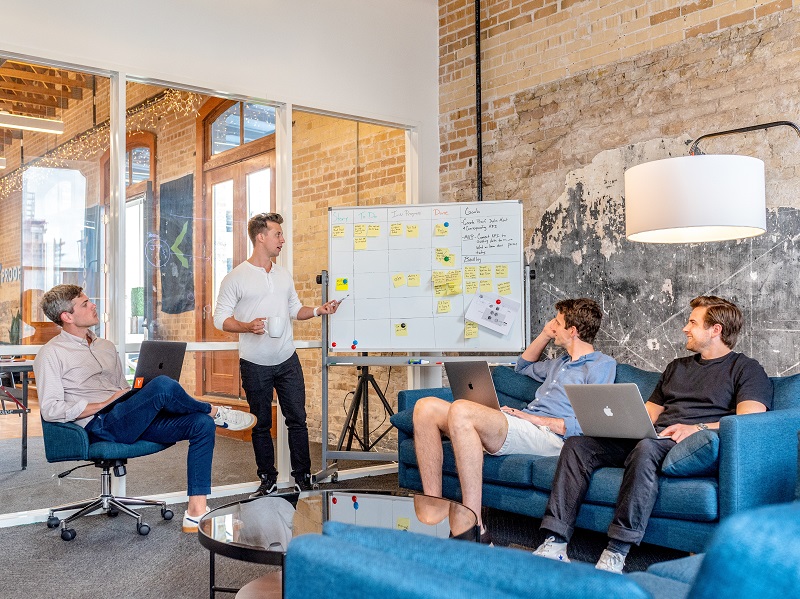 Micromanagement is exactly what it sounds like; someone trying to personally control and monitor everything in a team, situation, or place.

While this is sometimes useful (in small-scale projects), this usually results in the manager losing track of the larger picture and annoying the team by being overly-controlling.

Let’s say that you’re told to complete a task.

Usually, this would mean that your manager assigns you the job, asks if you need anything and states when it is needed, and then pretty much leaves you to complete the operation. They should be available to talk to without interfering with the work directly and slowing the operation down.

If they instead micromanage, they would either watch your every move or demand progress reports more often than is necessary. They would likely chastise you for the slightest mistake or for carrying out a task differently to how they would have done it.

Signs that you’re a micromanager 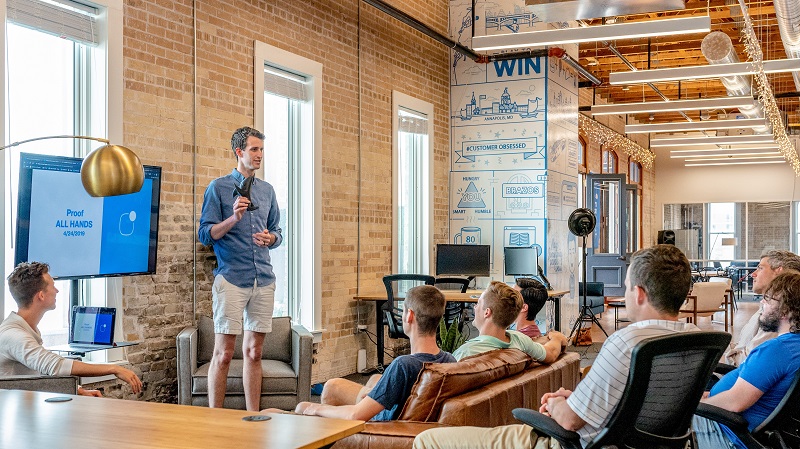 If you’re like most micromanagers, you probably don’t even know that you’re doing it. Yet the signs are clear:

Let’s face it. Paying attention to details and making sure the work is getting done are important. So, it’s easy to chalk all of the above up to a necessary part of managing. But they aren’t necessary all the time. The problem with micromanagers is that they apply the same level of intensity, scrutiny and in-your-face approach to every task, whether warranted or not.

So what do you do if you want to stop micromanaging? Here are some strategies to help:

Many micromanagers believe if you want something done right, you have to do it yourself. This becomes dangerous as the micromanager starts to take more and more work on. Not only does this create more stress for the micromanager, it also leaves their employees with little or no work to do.

Delegation is a crucial part of communication between bosses and employees. It provides an opportunity for bosses to fill employees in on the goals of the business and make sure everyone knows the role they’re supposed to play. By refusing to delegate, bosses also have less time to focus on the work only they can do. There are some tasks that have to be completed by people in certain roles, and if you’re busy completing your employees’ work, you won’t have as much time to dedicate to your own.

Be open to new ideas from your employees. Encourage employee involvement by genuinely welcoming their input and show them you value their ideas by putting them into action.

But beware; too much consensus can be overwhelming for micromanagers. Don’t allow yourself to scrutinize ideas to death. Set a deadline and practice taking leaps of faith.

Underlying your need to micromanage is a fear of failure. By magnifying the risk of failure, your employees engage in “learned helplessness” where they start believing that the only way they can perform is if you micromanage them. It’s a vicious cycle. Instead, focus on setting your direct reports up for success. Be clear on what success looks like. Provide the resources, information, and support needed to meet those conditions. Give credit where credit is due. Over time, you’ll realize that a loss every now and then helps build a strong track record in the long run.

Do you have any questions about micromanagement in the workplace? Leave them in the comments section below!