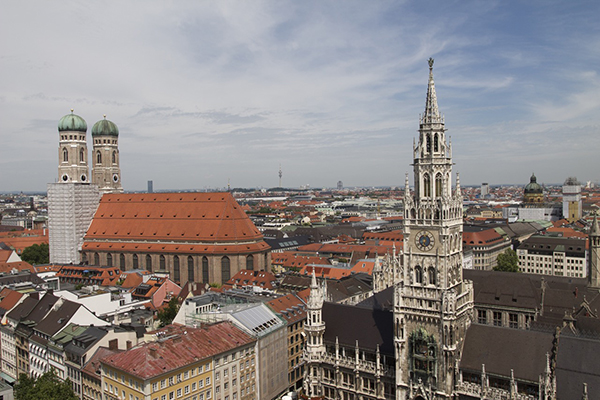 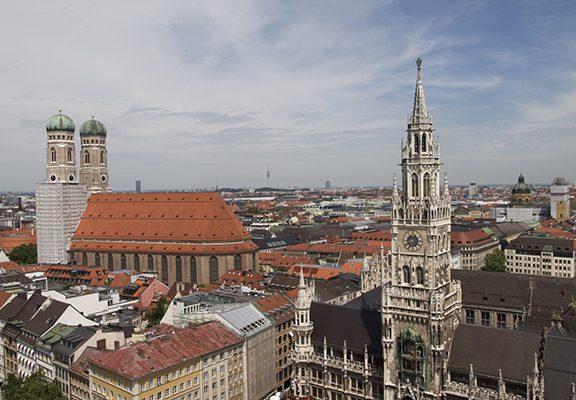 Home > Insights>5 Tings To Know Before Travelling To Munich

5 Tings To Know Before Travelling To Munich

Some of Inlea’s team members live in Munich, Germany. So we’ve put together some information on the city and things you need to know if you are travelling to pay them a visit!

Munich is the largest city and the capital of the German Southern State of Bavaria. It is the third largest city in Germany after Berlin and Hamburg with a population of approximately 1.5 million. The city is just north of the Bavarian Alps and the river Isa flows through it.

Now, here are 5 things to know about Munich:

You don’t want to leave Munich without visiting at least some of the city’s beautiful art, history and science museums. Tickets to enter the Alte Pinakotheken, the Lenbachhaus, the National Museum, the Glypthothek and the Brandhorst are only one euro on Sundays, so if you want to save some money, make sure you save Sunday for museum trips. To avoid long queues, just make sure you arrive to the museum. It is also important to know that museums usually close on Tuesdays.

2- Beer gardens are a must

For centuries, beer has been a key element of the culinary and cultural heritage of Bavaria. Many of the most popular beer gardens in Munich date back to the early 18th century. The most famous one is said to be Augustiner-Keller, which opened in 1807 although the biggest one is Königlicher Hirschgarten, which opened in 1791 and can seat up to 8,000 guests.

3- Munich is a bike city

There are bike lanes in all directions and you can reach anywhere in the city by bike. It is a great idea to rent a bike for sightseeing. You can also join one of the many biking tours offered in the city. Beware of the bike lane if you’re walking though, bikers tend to ride at high speeds!

4- Be prepared for unpredictable weather

The nearby presence of the Alps heavily influence the weather in Munich. The southwesterly winds crossing the Alps can bring temperatures up even in winter; and northwesterly winds blowing from the mountains can bring unseasonably low temperatures, rain and even snow on odd days. You can easily end up experiencing quite a variety of weather on a stay in Munich. The most popular time to visit is in September and October, for Oktoberfest.  With Summer being the peak tourism season, Munich is really a year-round holiday destination because so many of the city’s attractions can be enjoyed regardless of the weather.

5- If you’re travelling with a group and have time to explore areas beyond the city, take advantage of Bayern ticket

The Deutsche Bahn has a special offer that enables cheaper travel inside of Bavaria through daily tickets. With this ticket you can travel to Salzburg, Augsburg and Garmisch in a group for as little as 8 Euros per person.