This city has many secrets, and some of them are places you can visit! These Amsterdam secrets are sitting in plain sight but even some locals haven’t discovered them all yet.

Here are five of our favourites:

Cat Museum (KattenKabinet)
This small museum located in the old patrician house at the Herengracht in Amsterdam, in an area of town where today the banks and top attorneys have their offices, is entirely devoted to cats.
The Cat Cabinet specializes in art representing cats. There is an aura of specific sense humor not only in the theme of this museum, but also in a way this museum has been presented to the visitor.

Tulip Festival
The tulipis one of the most enduring symbols of the Netherlands and Amsterdam. Despite their fame, it takes a bit more effort to track down tulips in the streets and gardens of Amsterdam nowadays. But there can never be enough tulips, and so, each spring, the festival celebrates the famous flower and ensures it blooms all over Amsterdam. All through the first half of April, more than 500,000 colourful and occasionally rare tulips can be seen in the gardens of museums, private homes and other city institutions. 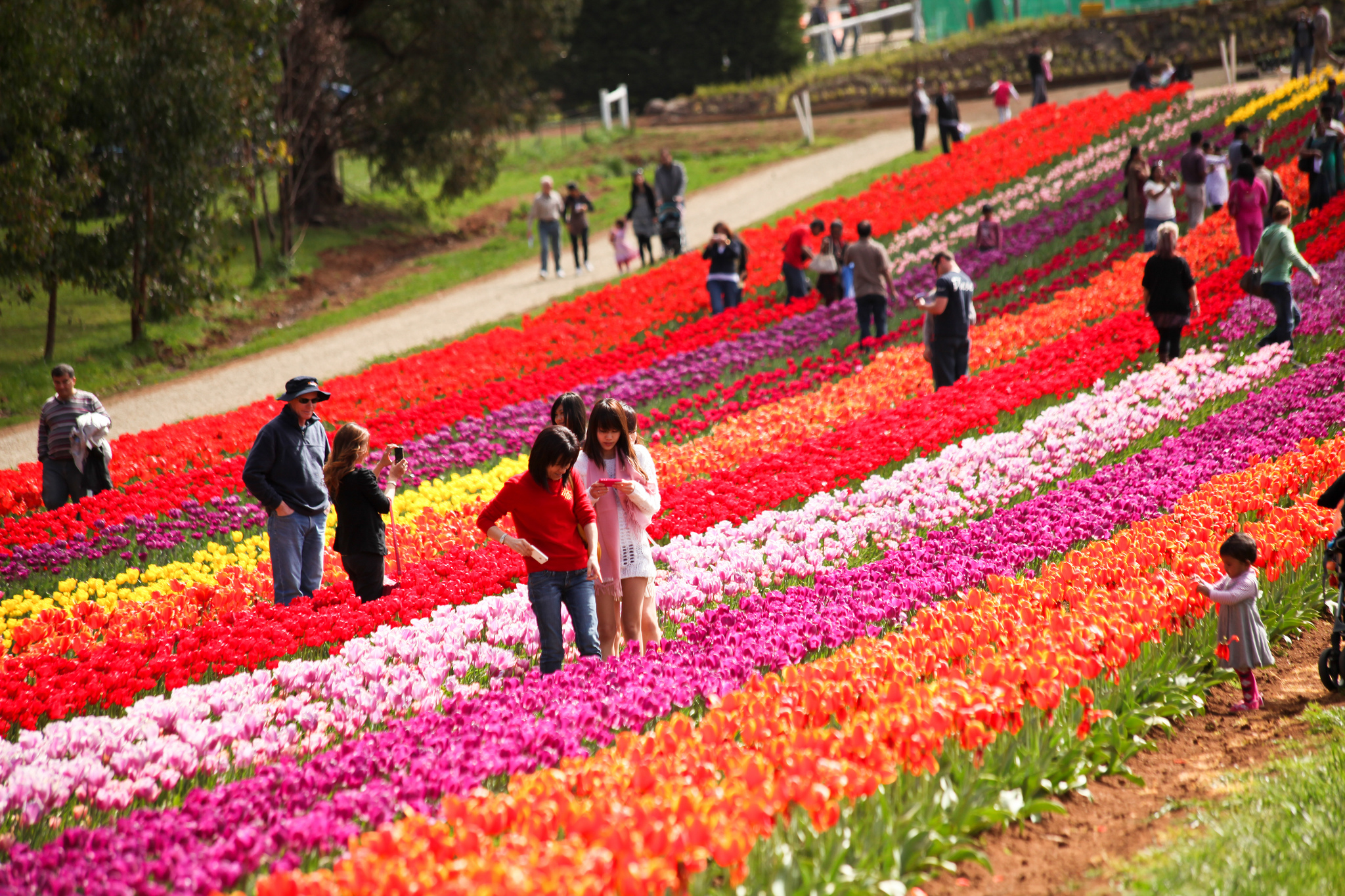 Café Soundgarden
In this grungy, all-ages dive bar, the ‘Old Masters’ are the Ramones and Black Sabbath. Somehow a handful of pool tables, 1980s pinball machines, unkempt DJs and lovably surly bartenders add up to an ineffable magic. Bands occasionally make an appearance, and the waterfront terrace scene is more like an impromptu party in someone’s backyard. The common denominator isn’t fashion, age or politics; it’s a diehard love of rock and roll (and booze).

Troppenmuseum
This museum is one of Amsterdam hidden treasures. Located off city centre in a beautiful old building in East Amsterdam, Tropenmuseum often remains forgotten, like an old collection of post stamps. However, if you are interested in other cultures, other countries and distant lands – do no miss it. Amsterdam Tropenmuseum exhibit is modern, fascinating on many levels and inspiring.

De Pijp
De Pijp: the most cosmopolitan and vibrant districts.  A residential neighbourhood situated in the south part of Amsterdam, was previously home to the working class. Now, it’s one of the city’s most hip and trendy areas, bursting with cozy cafes, diverse restaurants and a lively nightlife. 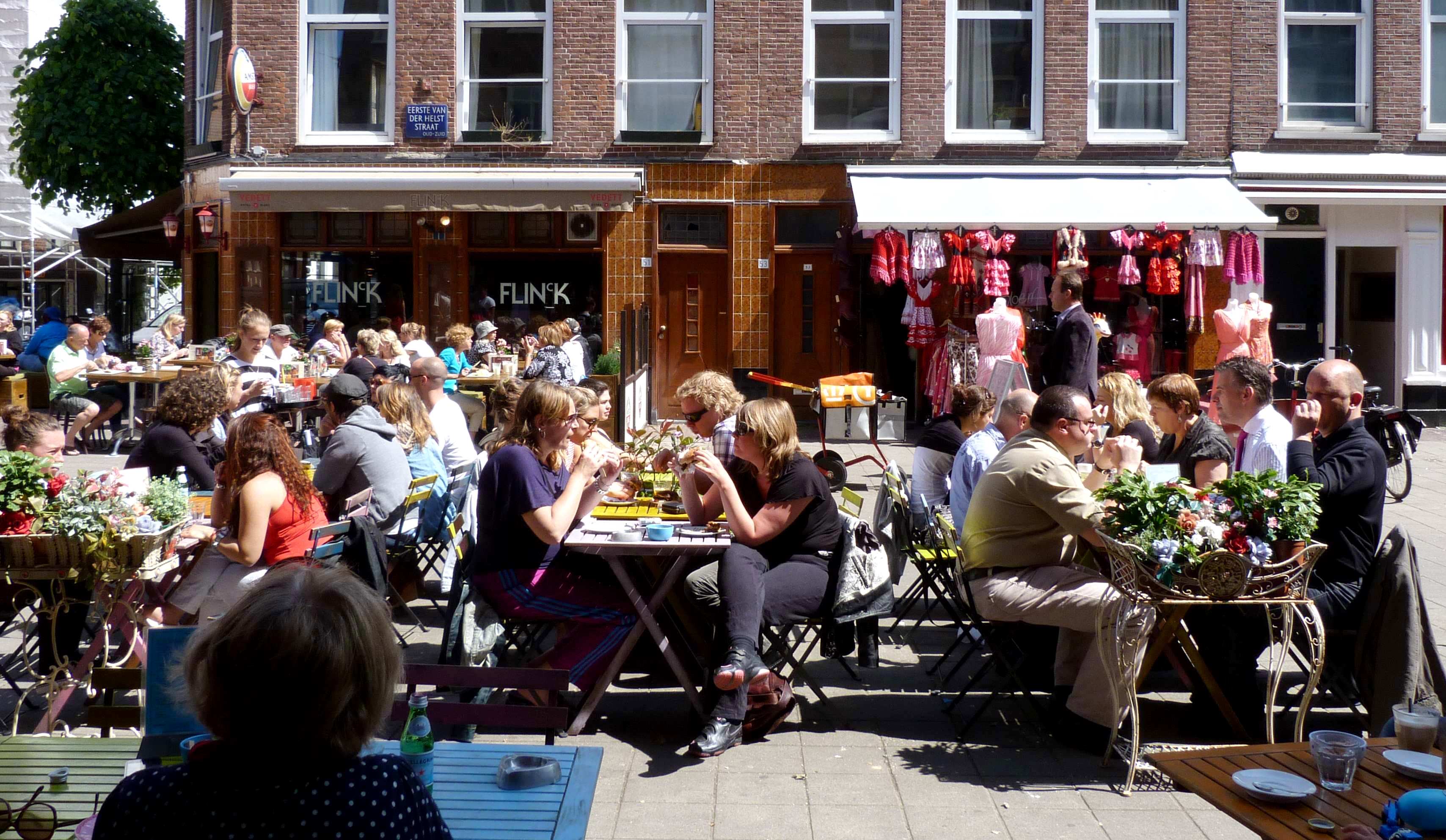